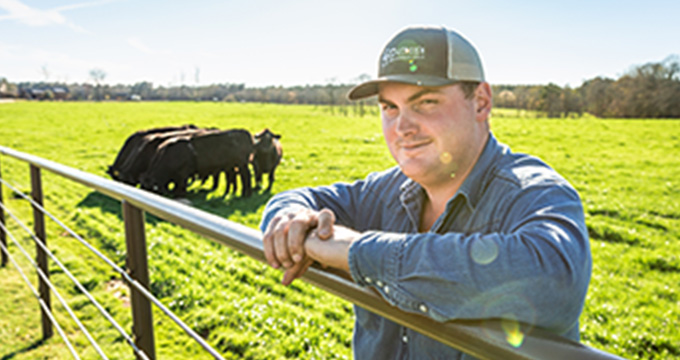 In conjunction with the recent acquisition of First National Bank of Wynne and their seven retail locations across northeast Arkansas, Williams, former CEO of FNBW, was appointed to the FFB Board of Directors.  His leadership in local markets before, during, and after the conversion has helped transition customers and engage employees with the First Financial Bank brand.  “Sean has demonstrated exemplary leadership by helping build a strong community bank and has played a key role in the merger process”, stated Hegi.  “We look forward to working with Sean and his team as we expand our brand, ultimately adding shareholder value”.   Williams will continue in his role as Market President in Northeast Arkansas but will gain additional responsibilities across the entire retail footprint of FFB in both Arkansas and Mississippi.